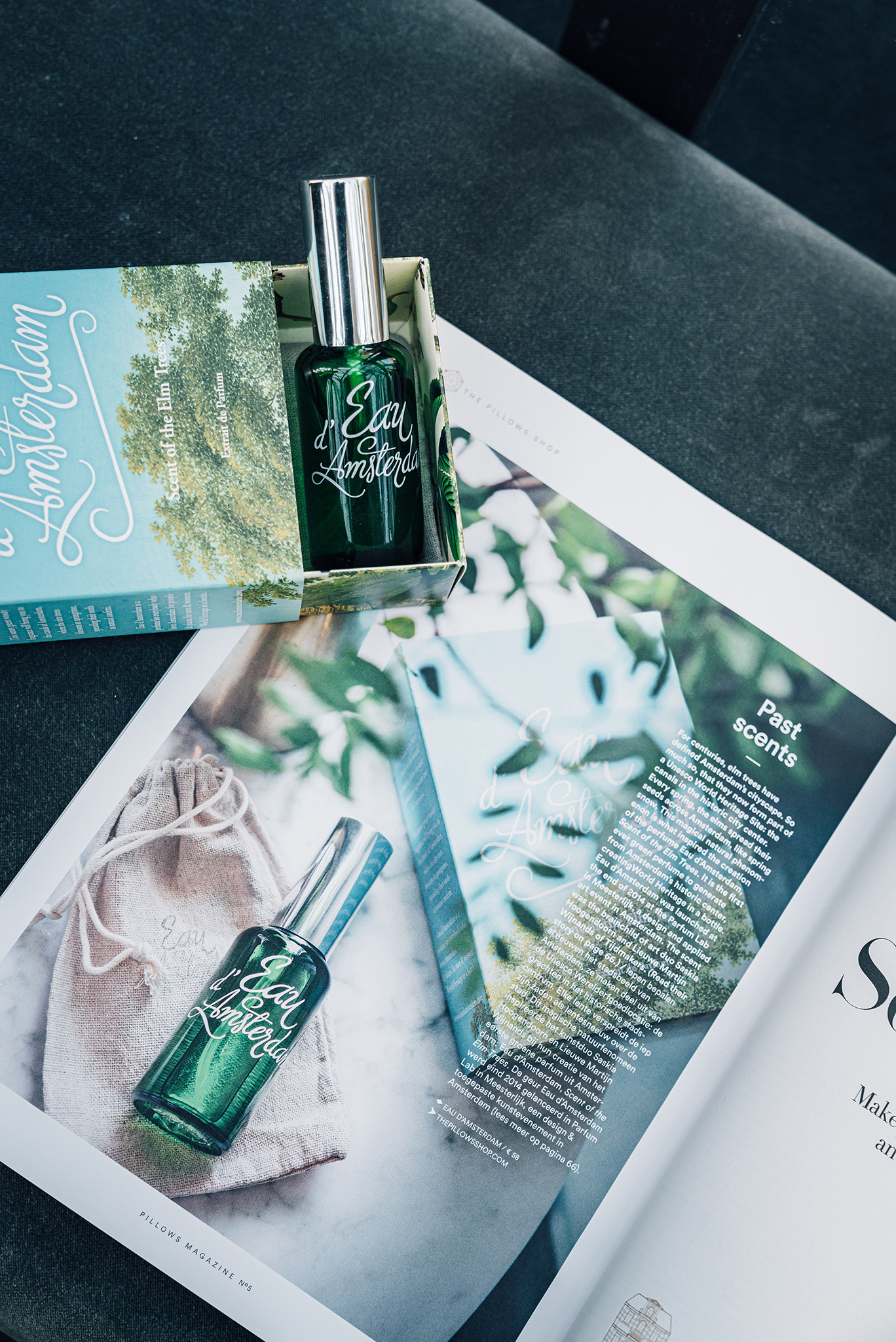 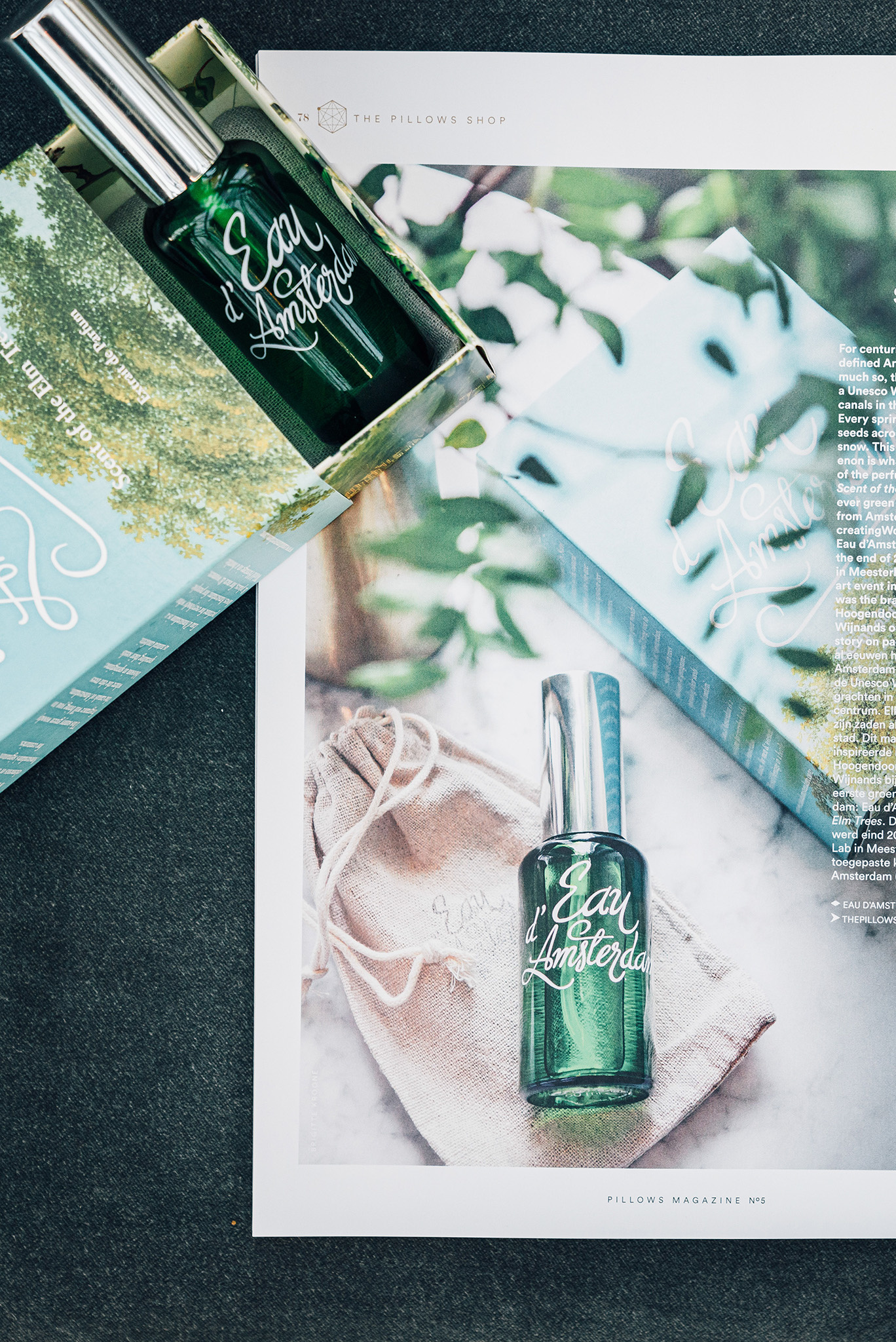 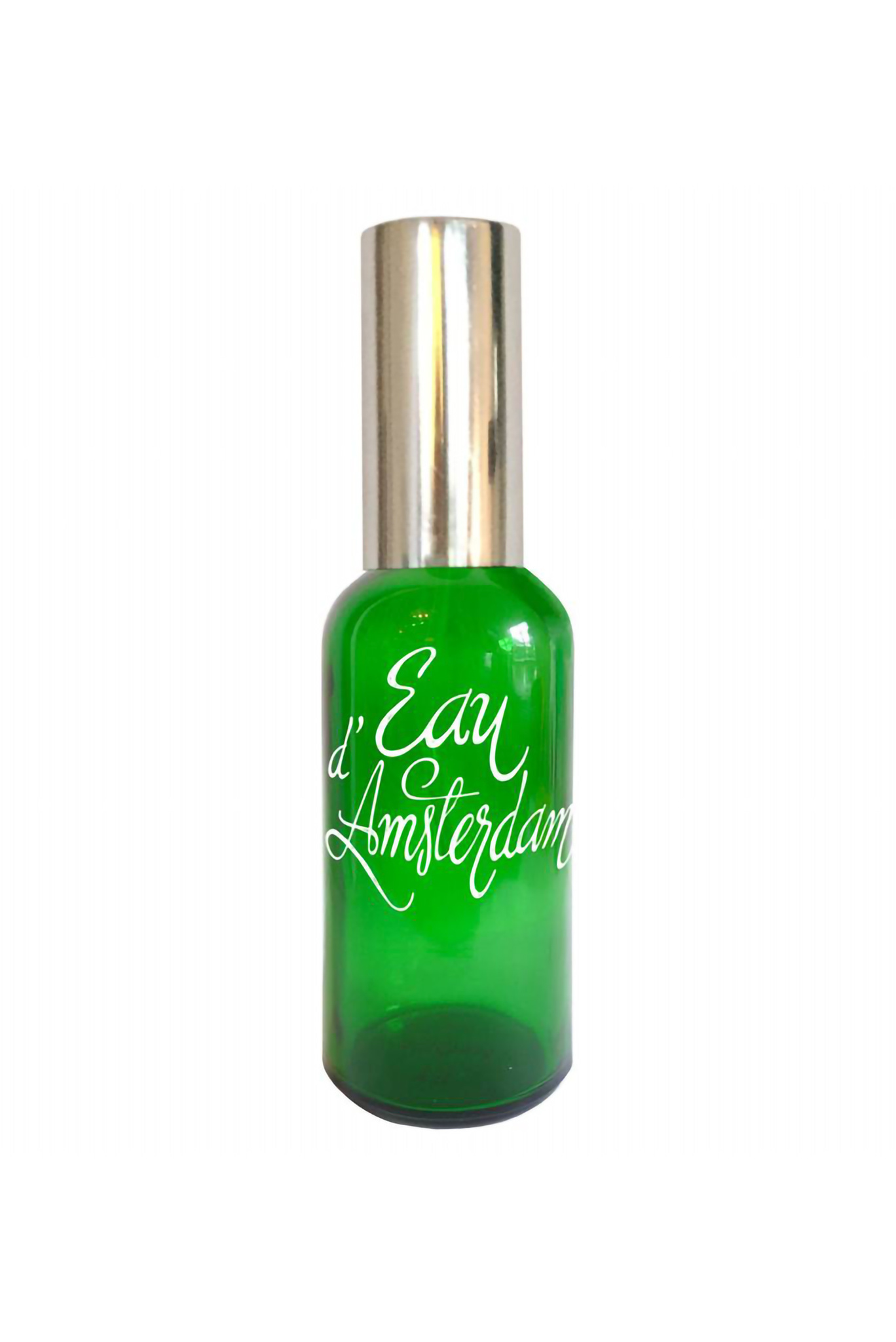 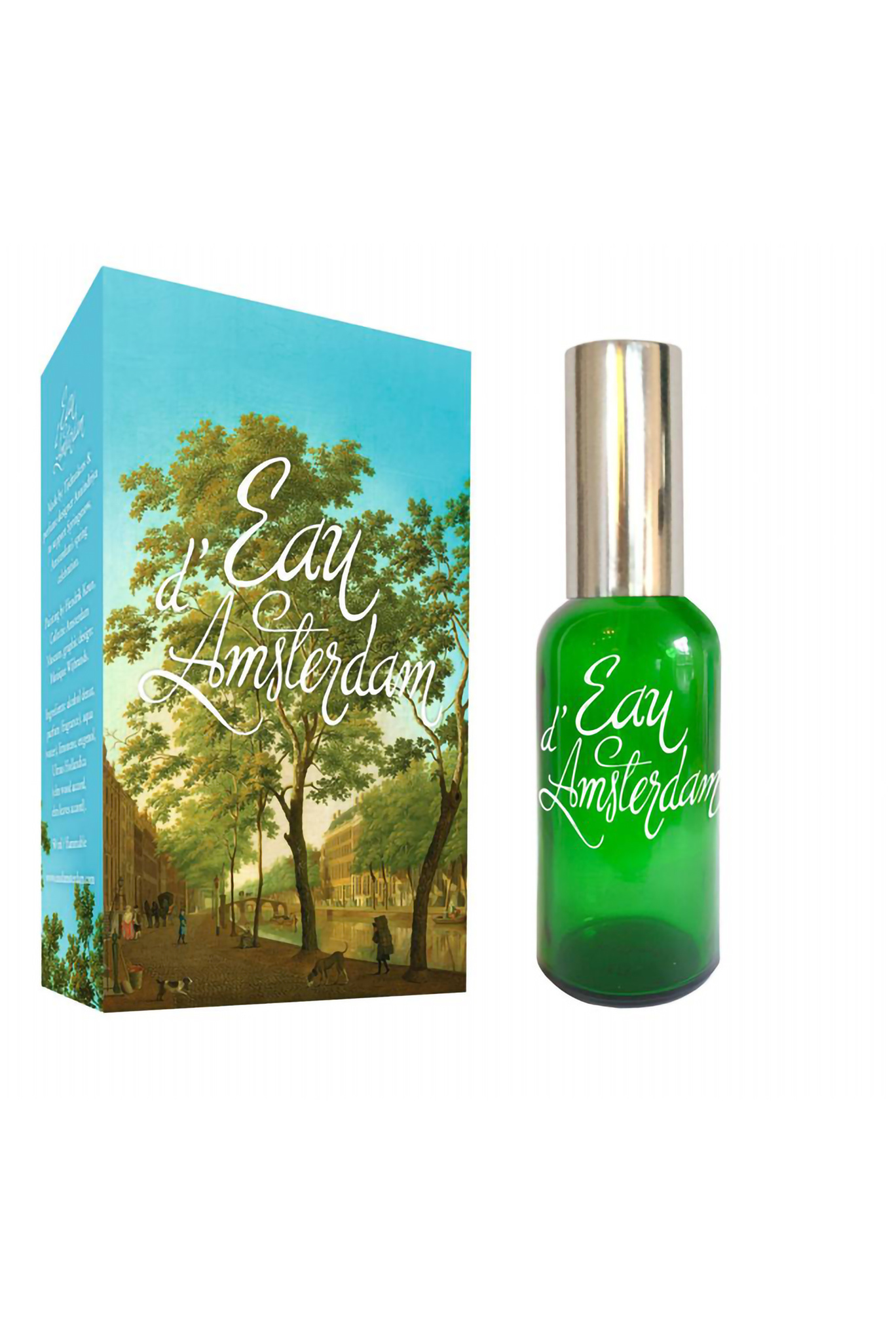 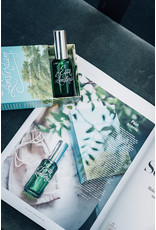 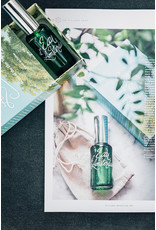 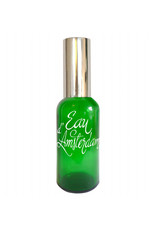 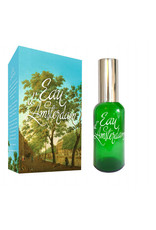 Eau d'Amsterdam is a unique city scent, based on the natural elements of the elm tree. The sunny green woody fragrance will bring you to the canals of Amsterdam, where the elm trees blossom in springtime, spreading their seeds as natural confetti. It is a perfume for both men and women.

The perfume was selected by VOGUE as 1 of 7 Best Scents With a Destination.

About Eau d'Amsterdam
Elm trees have defined Amsterdam’s cityscape for centuries, they are part of the Unesco World Heritage Site: the canal district of the historical city centre. And every spring the Elm spreads its seeds all over Amsterdam, like spring snow. This magical natural phenomenon inspired the creators of this perfume to create Eau d'Amsterdam, Scent of the Elm Trees. It is the first ever green perfume from the historical centre of Amsterdam: World Heritage in a Bottle.

Eau d'Amsterdam was launched at the end of 2014 in Parfum Lab at Meesterlijk, a design & applied arts event in Amsterdam. Eau d’Amsterdam is an idea of art duo Saskia Hoogendoorn & Lieuwe Martijn Wijnands from Tijdmakers.